JavaScript is not enabled.

RWS Halloween Horror Night has come to its 9th Edition and together with Resorts world Sentosa,
We are pleased to announce that we are having a special segment on board our ferry this
28th September 2019.

Come join us on this unique,
first of the kind on board experience with Majestic Halloween theme decorated ferry! 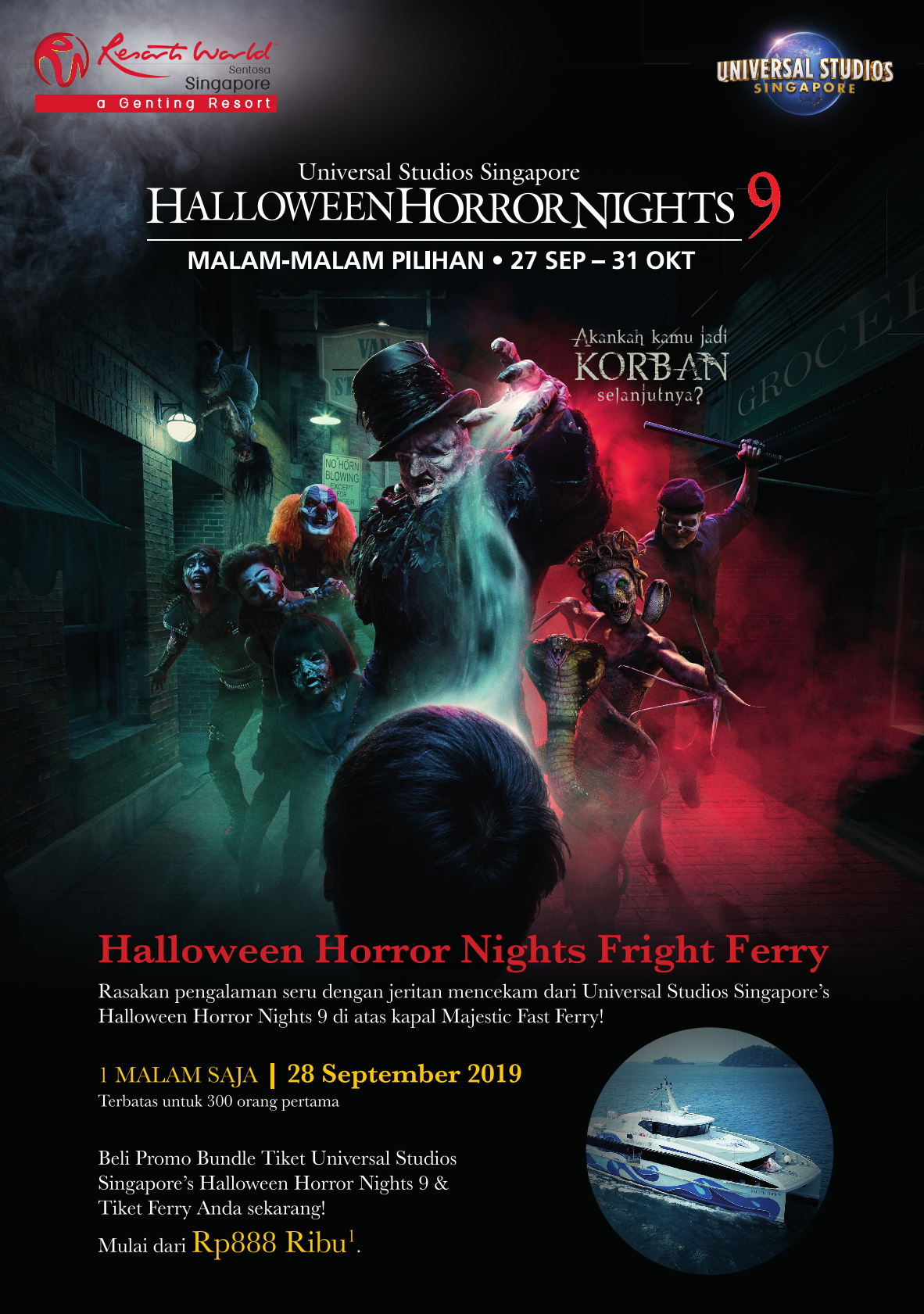 Ferry will depart from Batam Center Ferry Terminal at 1600* HRS (WIB) ferry, its only limited to the first 300 registered passengers and must be of 18 years old and above.

Frightful rumours of a langsuir sighting. Hushed whispers of a hantu raya. Layers of police tape with no explanation. Whatever happened to the five teenagers who mysteriously disappeared from their chalet, and why does everyone seem so hell bent on covering it up? It’s time to return to where it all started, and uncover the dark secrets and vengeful ghosts that continue to haunt these cursed grounds. The truth behind The Chalet Hauntings will shock you, but will you live to tell the tale? 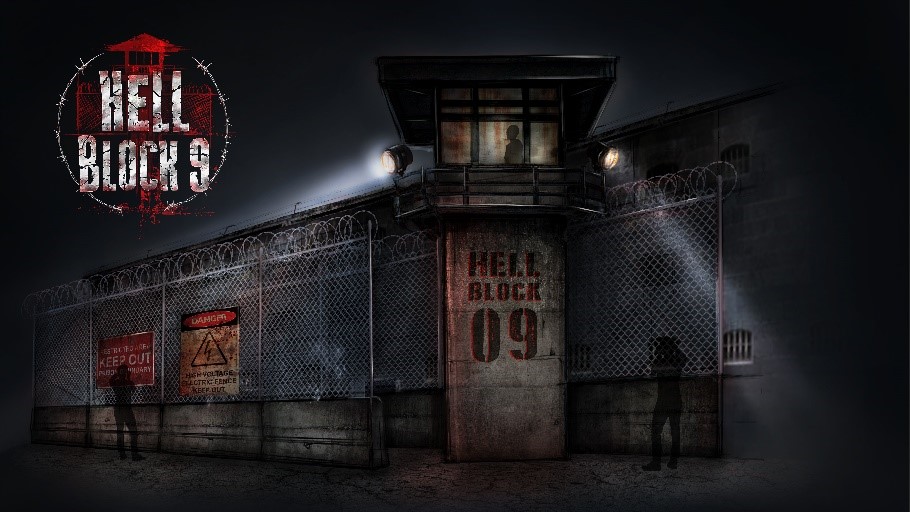 Dark, dirty and damp. This prison doesn’t rehabilitate, it ravages. Every night, prisoners in Hell Block 9 scream in agony and fear as merciless wardens torture them and leave them for dead, guilty or otherwise. Ravaged by death, disease and devastation, this is the very image of hell on Earth. Can you survive long enough to finish your sentence? 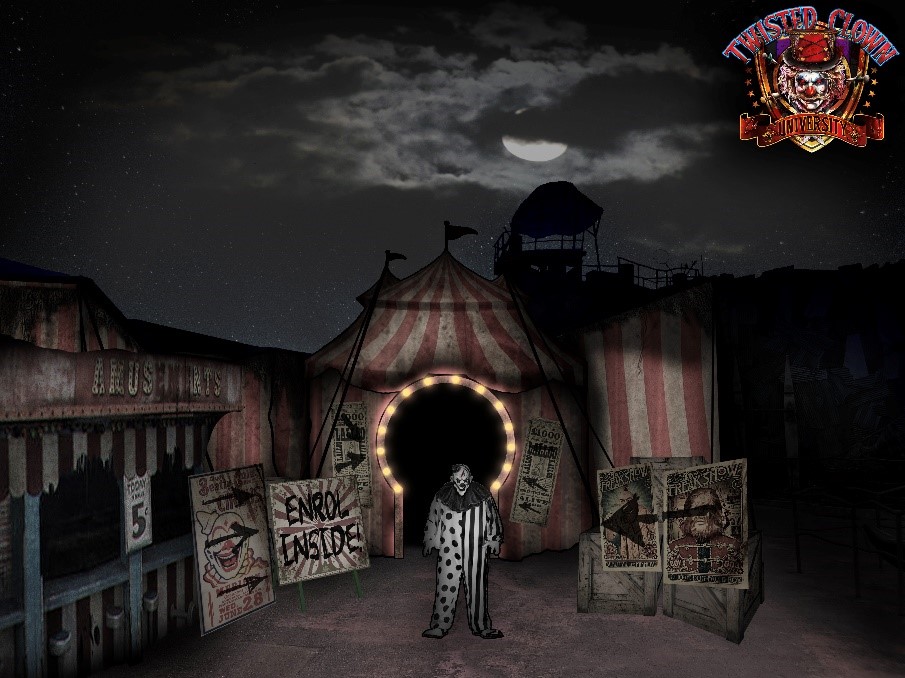 Step into this abandoned carnival ground and receive a welcome to the Twisted Clown University. Here, remorseless clowns train the next generation of red nosed killers to wreak havoc on an already coulrophobic world. From being forced into death-defying acts to a lesson on manipulating bodies through puppetry, your laughs will quickly dissolve into screams of terror. 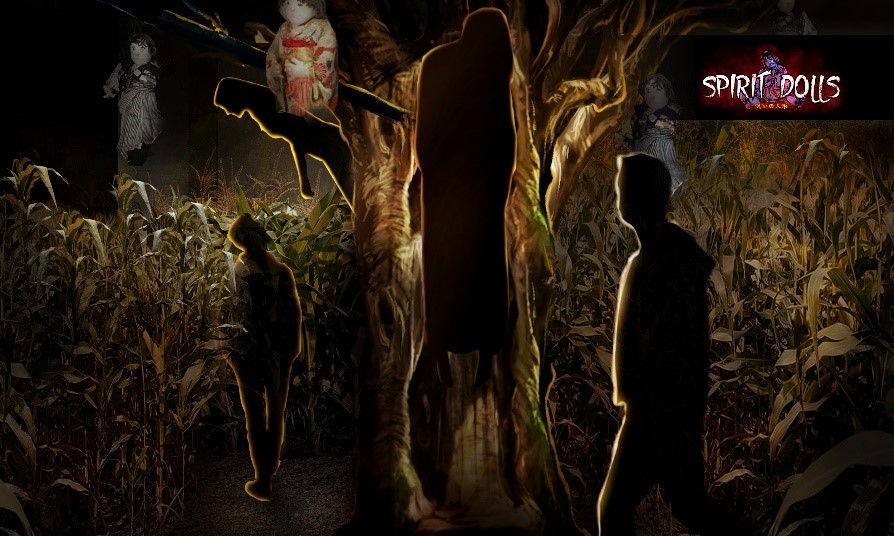 Legend has it that one night, an entire village was slaughtered by an evil doll that housed a vengeful spirit, only to have their spirits trapped in the life-sized, hand-stitched dolls left behind in the village. Now a macabre tourist attraction, pick up your courage and head into the abandoned village to see the Spirit Dolls for yourself. But why are their eyes following you around? A word of advice: don’t look away. 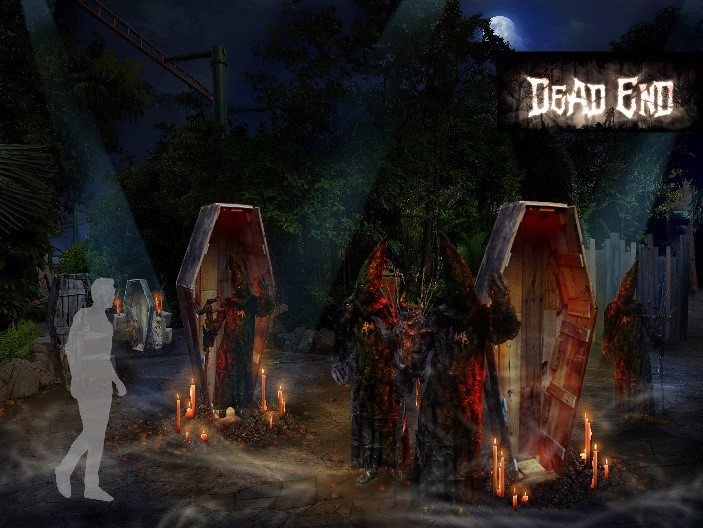 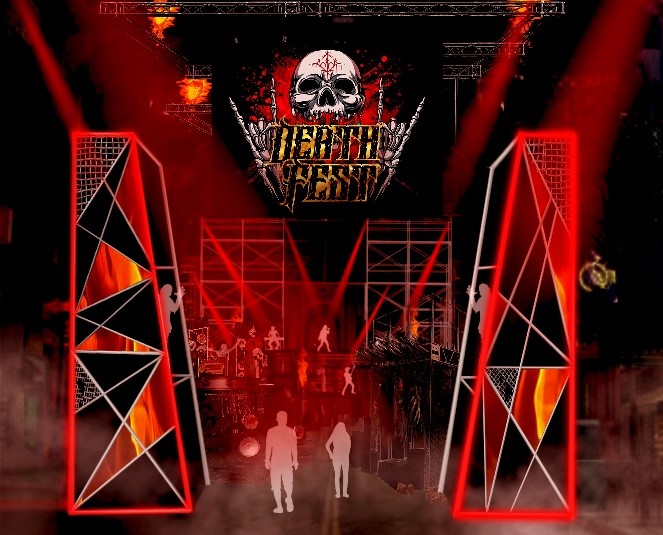 Enter Dead End, the realm of the Undertaker and alternate dimension that lies between the land of the living and the domain of the dead. Watch as mourners practice macabre and bizarre funeral rites.

Wander the fray of insane fans as they scream along to their favourite band at Death Fest, the most hardcore music festival of 2019! Stay alert and keep your wits about you while navigating the mosh pits to escape this army of devoted metalheads and savages.